Sir David, in his official capacity as People’s Advocate, was asked to deliver a speech during the Opening Ceremony of the UN’s COP26 in Glasgow, billed as the most important meeting humanity has ever had.

Sir David wanted to seize the opportunity to make this more than a speech – a highly engaging, audio-video presentation that would capture the attention of the Heads of State in the room, and represent the needs of people around the world.  We worked with Sir David on the editorial and the AV content.

Within hours the speech had been shared millions of times by hundreds of news agencies and influencers, and it came to be regarded as the “moment” of COP26. 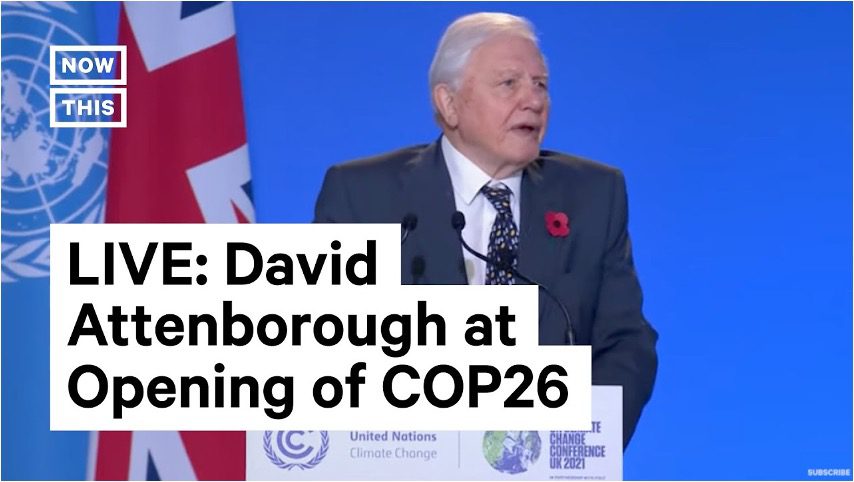 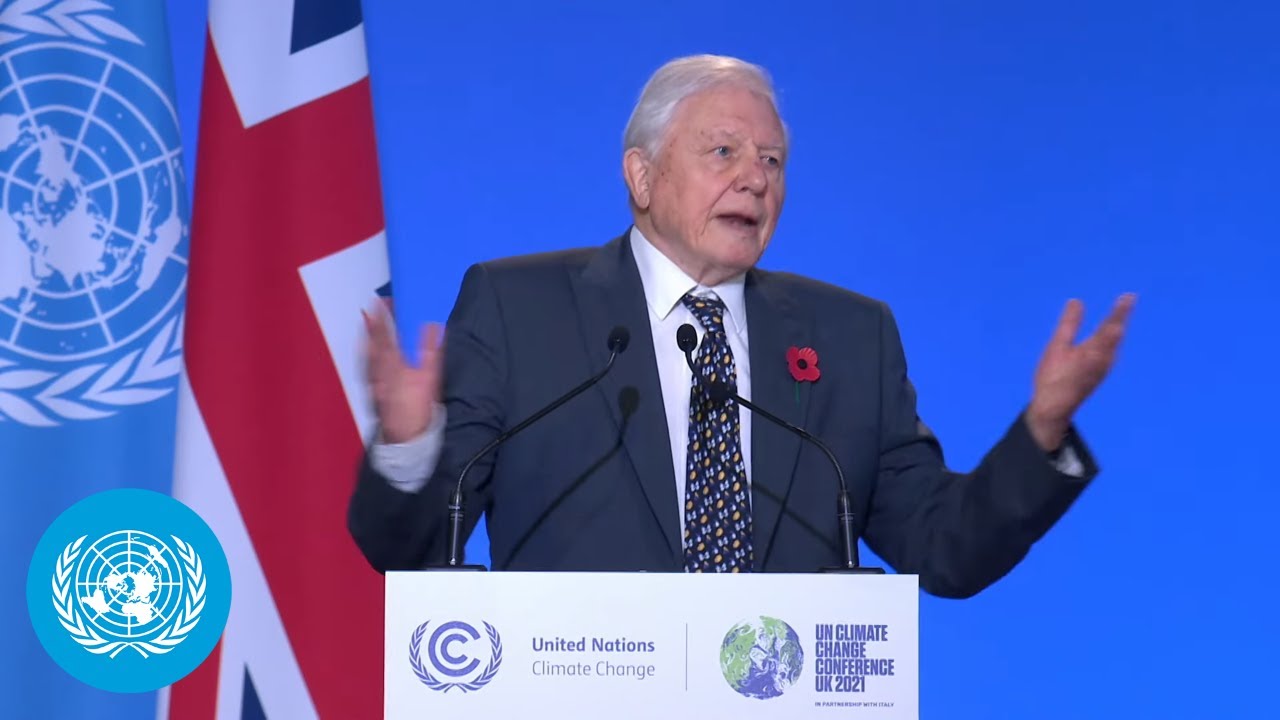