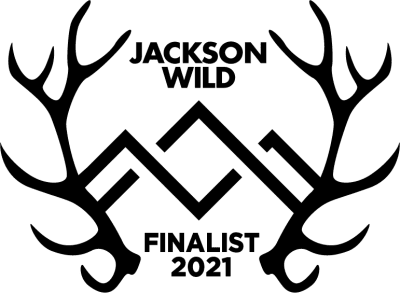 We are very proud of this achievement and look forward to hearing which of our Finalists will be winners on September 30th.

-“A Perfect Planet” in Limited Series, Editing and Sound categories.

-“Breaking Boundaries: The Science of Our Planet” in the Writing category.