Our Planet is a groundbreaking, four-year collaboration between Netflix, Silverback Films and WWF. It explores the rich natural wonders, iconic species and wildlife spectacles that still remain, and reveals the key issues that urgently threaten their existence. Today, we have become the greatest threat to the health of our planet.

The ambitious four year project – the largest of its kind ever attempted – will take viewers into never-before-filmed wilderness areas from the ice caps and deep ocean to deserts and remote forests, introducing them to the most precious species and places that must withstand the impact of humanity so generations to come can enjoy the bounties of the natural world. Using the latest in 4K camera technology, the series and a range of specially produced storytelling for multi-media platforms will bring millions of people into intimate contact with some of the world’s rarest animals and most precious natural habitats.

Our joint mission is to inspire people over the world to understand our planet – and the challenges it faces. If we can truly understand why nature matters to us all, and what we can do to save it, then we can create a future where nature and people thrive.

On the 5th April, 2019, Netflix released Our Planet across all of its territories with the accompanying site: http://www.ourplanet.com – which hosts a raft of additional content created by Silverback Films. 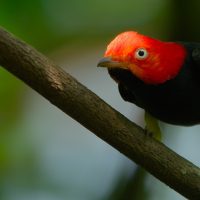 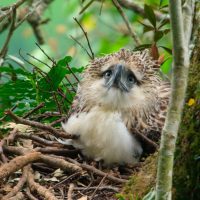 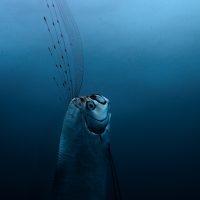 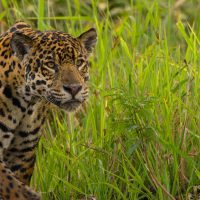 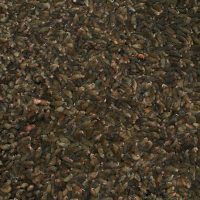