An epic true story set against the backdrop of one of the wildest places on Earth, ‘African Cats‘ captures the real-life love, humour and determination of the majestic kings of the savanna. Narrated by the Oscar®-nominated actor Samuel L. Jackson, the story features Mara, an endearing lion cub who strives to grow up with her mother’s strength, spirit and wisdom; Sita, a fearless cheetah and single mother of five mischievous newborns, and Fang, a proud leader of the pride who must defend his family from a rival lion. Disneynature brings ‘The Lion King‘ to life on the big screen in this true life adventure. 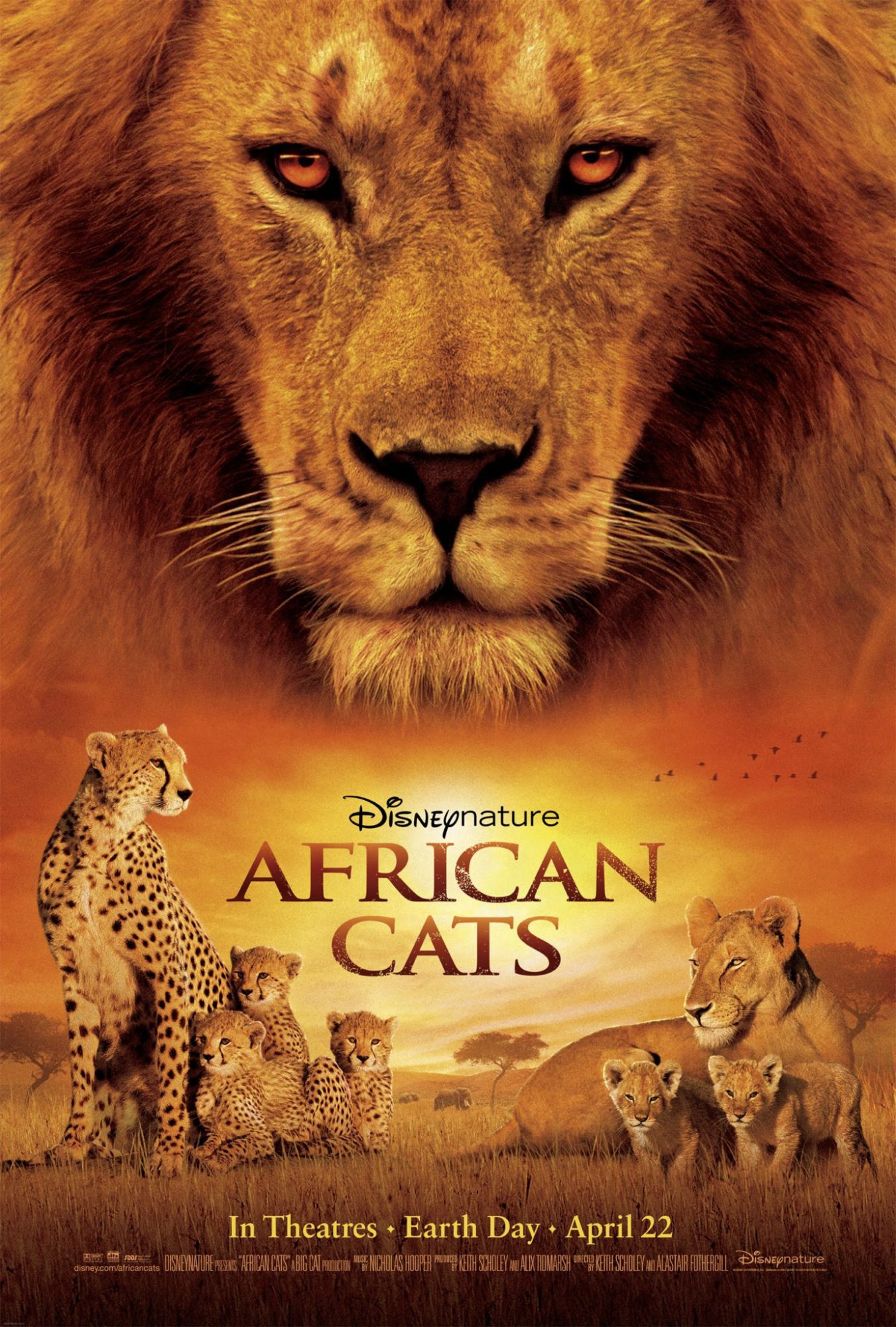 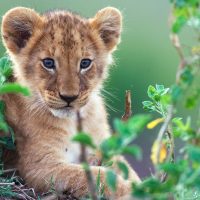 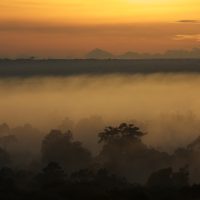 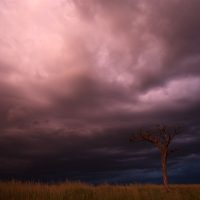 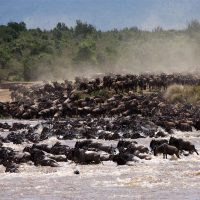 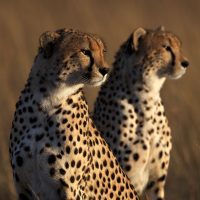