Our new film ‘DAVID ATTENBOROUGH: A LIFE ON OUR PLANET’ is out in cinemas!

PREMIERED IN CINEMAS on SEPTEMBER 28th and will be released on Netflix on October 4th 2020     One man has seen more of the natural world than any other. This unique feature documentary is his witness statement. In his 94 years, David Attenborough has visited every continent on the … Read more 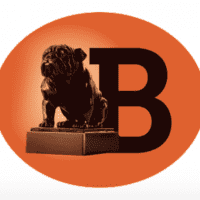 Our Planet Wins a Bulldog Award for Best Specialist Factual!

Our Planet has just picked by Televisual Magazine’s Bull Dog Award for Best Specialist Factual! We are very honoured as the awards, detailing the best UK produced TV of 2019 are voted for by our industry readership. https://www.televisual-bulldogs.com/. 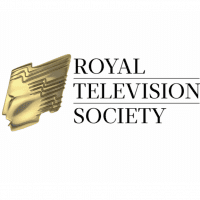 We are delighted to announce that Our Planet won two RTS West awards last night!   The CINEMATOGRAPHY AWARD, was received by Jamie McPherson on behalf of all the Our Planet camera team. The Judges described the camera work as “truly spectacular, a masterclass in composition, with multiple camera work that … Read more 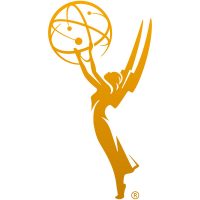 Dancing with the Birds nominated for 3 News and Documentary Emmys

We are delighted to announce that “Dancing with the Birds” has been nominated for three News and Documentary Emmys in the following categories:   Outstanding Nature Documentary Outstanding Writing Outstanding Music Composition   Congratulations to the whole team! 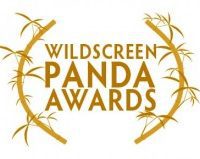 We are delighted to announce Our Wildscreen 2020 Nominations 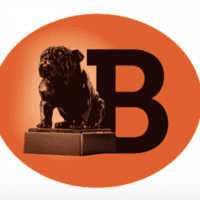 Our Planet has been nominated in three categories for the Televisual Bulldog Awards: for Specialist Factual, Music and Cinematography.

Voting has now opened for the 16th annual Televisual Bulldog Awards that celebrate the very best of British television. The awards range across drama, comedy, factual entertainment, entertainment, documentary, sport and more as well as craft categories including cinematography and music. Nominations this year include Chernobyl, His Dark Materials, Flirty Dancing, … Read more

Our Planet is nominated for THREE BAFTA Television Awards 2020 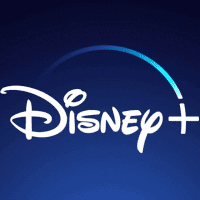 DISNEY+ Launches in UK as Lockdown begins and our Films are released!

Our two newest Disneynature films, “Elephant” and “Dolphin Reef”,  launched on Disney+ on the 3rd of April 2020.   Disneynature’s Elephant follows African elephant Shani and her spirited son Jomo as their herd make an epic journey hundreds of miles across the vast Kalahari Desert. Led by their great matriarch, Gaia, the family faces brutal … Read more 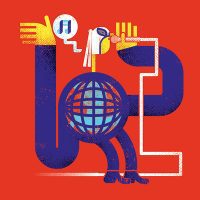 Silverback Films is proud to be featured in the Top 100 Global Production Companies in Realscreen magazine, the leading trade magazine in the US covering non-fiction TV.   Here’s what they had to say: SILVERBACK FILMS Bristol | www.silverbackfilms.tv Recent projects: Our Planet, Dancing with the Birds (Netflix); Penguins (Disneynature) Upcoming projects: David Attenborough: A … Read more