Skip to content
News
Breaking Boundaries: The Science of Our Planet releases on Netflix

Breaking Boundaries: The Science of Our Planet releases on Netflix 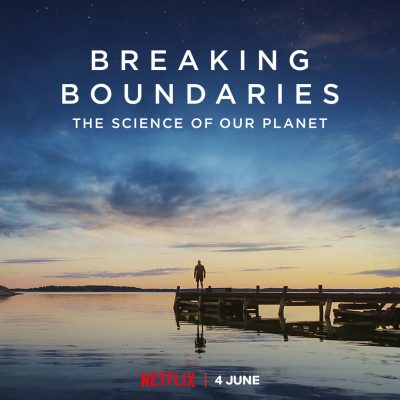 Breaking Boundaries: The Science of Our Planet has been released on Netflix. It’s an incredibly powerful and timely film that puts into context the nature and climate crisis and how we might get out of them in a 75 min feature narrated by Sir David Attenborough and featuring Professor Johan Rockström and a collection of world renowned scientists.

It’s such a massive topic it seemed folly to try to do it justice in an accessible way but the wonderful, talented team at Silverback have pulled it off!!

It’s already been described by Christiana Figures (architect of the Paris Agreement)  as “Probably the most important documentary that has ever been filmed” and had a 10 min clip screened at President Biden’s Climate Summit.

There has never been a more important year to do everything we can to make a difference – Congratulations to everyone involved. 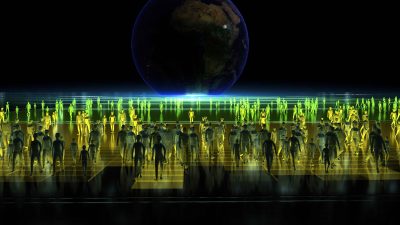